We’re all online these days. Working from home and accessing classes online is our only option. Not to mention, relying on the internet and cellphones to get in touch with loved ones.

But how’s that working on Nantucket? Having spotty service is a common thing here. Lots of frozen Zooms and choppy conversations. Many have come to accept this as a quirk of living 30 miles out to sea. But maybe it takes a crisis to bring about change.

That’s where OpenCape comes in.

OpenCape is a nonprofit out of Barnstable that operates an open-access fiber-optic network serving local governments, businesses, and residents of Southeastern Mass, the Cape & Islands. By acting as competition to traditional internet providers, OpenCape has improved service and brought down pricing for its customers. We spoke with CEO, Steven Johnston, and it just so happens Nantucket is high on his priority list.

Steven explained that laying fiber-optic cable across the Nantucket Sound is a lot easier and cheaper than adding a third electric cable. He estimates it would cost $6.5 million to bring “unlimited capacity” to Martha’s Vineyard and Nantucket. From there we could go one of two routes. We could follow in the Cape’s footsteps and grow organically by connecting businesses and others who can afford to run lines. Or, we as a community could build and operate our own network. Just like Westfield, MA.

Westfield saw the opportunity to invest in a fiber-optic infrastructure as a necessity, like gas and electricity. Today, town-owned Whip City Fiber provides broadband access to over 70% of the community. The demand is so high it’s expanding to neighboring towns. As one resident put it: “It’s a valuable, locally owned utility. No rental fees for equipment, one flat rate month to month with no surprise charges.” It’s fast enough that many customers have gotten rid of cable altogether.

How much would it cost to build an island-wide network? The CEO of OpenCape thinks between $15-$20 million. Add the cost of laying the cabling in the Sound, and we have an island on fiber for under $30 million. Not out of reach when compared to sewer projects.

Why do we need a stronger connection to the world? Fiber-optic is an economic development tool. We need it to improve a small business’ ability to operate, grow career opportunities for islanders, raise the standard of living, and over time diversify the economy beyond tourism and construction.

Ultimately, it’s one more step towards a more resilient island. 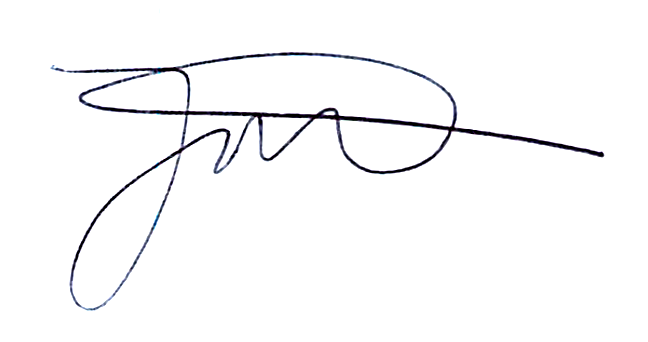